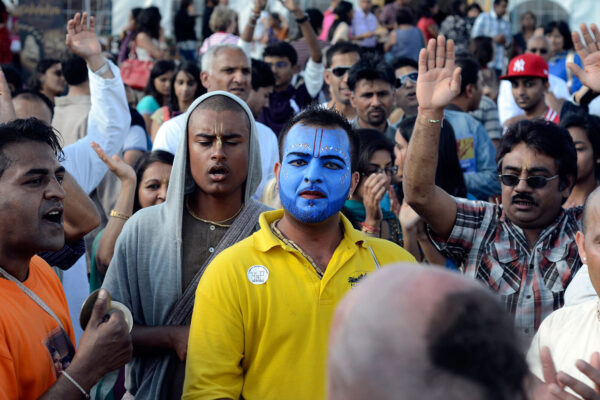 Talking Art was a project that consisted of artists talks, presented as a monthly lecture programme in Portree. During 2012 and 2013, ATLAS worked with a diverse range of artists with varied artistic practices, inviting them to talk about their work. The series focused on artists’ personal approaches to how they work and their approach to making work in the public realm.

Talking Art was a project that opened up the conversations ATLAS was having with artists to the community. It often coincided with ATLAS’ broadcast project, ATLAS Arts Café, which was programmed into the schedule of community radio station Cuillin FM. Both projects sought to encourage creative and critical discourse around contemporary art, acting as both a valuable educational tool and as an archive of critically engaged artistic presentation.