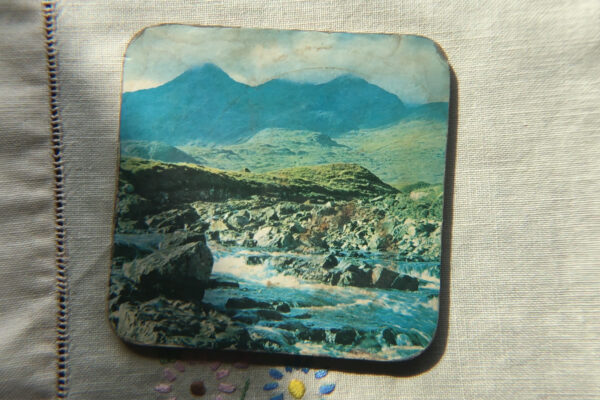 Dàn Fianais or Protest Poem is a film-portrait of Skye and Lochalsh and some of its inhabitants – human and otherwise, by artist Andrew Black. It was made with over sixty people with connections to Skye and Lochalsh – sharing the past and imagining the future – and commissioned in partnership with Skye Climate Action.

The film was made throughout the last year of the COVID pandemic, during an unfolding climate crisis, and at a point where the effects of capitalism and imperialism are being reckoned with globally. The film reflects on ways of being here that might feel lost though still within the reach of living memory – as well as those that endure – to suggest multiple possible ways forward.

The process of research for making the film included workshops, talks, storytelling sessions and being in conversation with local musicians, filmmakers, storytellers, folklorists and academics recording and archiving their place and its culture – as well as remaking and renewing it.