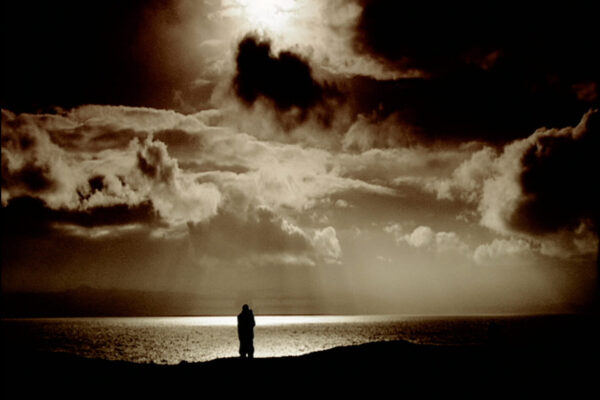 The Call of Mist

The Call of Mist was originally made in 1998 in memory of the artist’s mother, with the version ATLAS have installed, the 2012 Redux edition. Shot across many locations in the Isle of Skye, The Call of Mist is a vivid reflection on loss, memory and media and was originally commissioned and broadcast by BBC TV in the late 90’s. The re-edited 2012 Redux version of the short-film incorporates additional images that were removed from the television version, recovering Akomfrah’s original conception.

The Call of Mist Event